Akshay Kumar, who made his debut with Saugandh in 1991, has multiple upcoming projects. 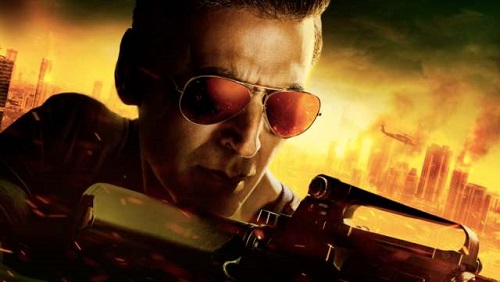 Kumar will also be featuring in Discovery Channel’s Into The Wild With Bear Grylls. Last week, he shared an action-packed promo, where he said he tasted elephant poop tea and ran into the woods along with Grylls.

The cop comedy was scheduled to release in theatres on 24 March, but had to be postponed due to the shuttering of cinemas. Kumar will play Veer Sooryavanshi, the chief of the anti-terrorism squad; the name seems to be inspired by Salman Khan’s Veer (2010) and Suryavanshi (1992).

With this film, also starring Katrina Kaif, director Rohit Shetty will expand his cop universe. He had previously directed Ajay Devgn in Singham and Singham Returns, and Ranveer Singh in Simmba. Singh and Devgn will also make a cameo appearance in the film.

The horror-comedy is set to stream on Disney+Hotstar, bypassing a theatrical release as screens remain closed due to the coronavirus pandemic. In a virtual press conference in June, Kumar had said OTT release was the only wise option in the current scenario.

Kumar will reunite with frequent collaborator Sajid Nadiadwala for this feature. Housefull 4 director Farhad Samji is at the helm. The makers had shared two different looks of the actor last year. Also starring Kriti Sanon, Bachchan Pandey releases in January, 2021.

Kumar will play Rajput warrior and king, Prithviraj Chauhan in the YRF production, which marks the feature debut of Miss World 2017 Manushi Chillar. On his 52nd birthday, Kumar had shared a brief teaser of Prithviraj.

A source told Mumbai Mirror that the shoot of Prithviraj had to be halted in March due to the pandemic, and after Kumar wraps up Bell Bottom, he will begin work on the historical drama by October. 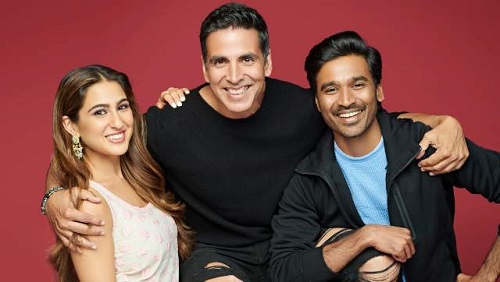 The Aanand L Rai produced film will feature Tamil superstar Dhanush and Sara Ali Khan in the lead, while Kumar will be seen in a cameo appearance.

“It’s is a challenging character to play, but at the same time, it is such a special role that my heart just couldn’t say ‘no’ to it. I will remember it for the rest of my life. My combination with Sara and Dhanush truly makes it true to its title — Atrangi! And I know that Aanand, in his special and simple way of storytelling, will only add magic to it,” Kumar had previously told Times of India.